Skip to content
Home/Videos/Interesting insight from the Wimbledon final

Interesting insight from the Wimbledon final

Do you make a ritual of celebrating whether you win or not? Remember…you get more of what you celebrate.

You can read the full transcript here

Hey guys, this is Josh Nelson with the Seven Figure Agency and I just wrapped up watching the Wimbledon final. Amazing match between Roger Federer and Novak Djokovic, if you’re a fan of the game, it was really a match for the ages. Two champions that gave it their all and, and really went to the fifth set, you know, fifth set tiebreaker it was an amazing match. But there was one thing that stuck out at me, you know, that I thought was relevant to you guys.

At the beginning of the match, they were talking about how Roger Federer is the most winningest champion in the sport of tennis, ever, literally ever. If you’re not a fan of the sport you don’t know that, you know, but that’s a fact. And they were saying that he’s got a tradition, where every year at the end of Wimbledon, he puts on a big party with his team to celebrate, and that party happens whether he wins or loses. And so I thought that was interesting because it’s something I really believe that what you celebrate, you wind up getting more of.

I believe that you should break your year into quarters, right. You should have an annual goal, and then quarterly targets. And your mind can think around the 90 day target. Like really, you know how many clients you’re going to land, how much recurring revenue you’re going to have, what you’re going to get in place to make that a reality. And just like in tennis, or other sports, there’s usually like six or seven key championships that happen every single year. If you can set a quarterly target, like your key between January, and March, and then from April to June, you get it right in quarters, and you set a target, and you really just press towards the accomplishment of that target. Okay, we’re going to sell 17 new clients, and we’re going to get to $52,000 in monthly recurring revenue. Go! And you sprint for a quarter. And you kind of throughout the quarter, you stop and say, Okay, did we hit those targets? Are we on track? Are we off track? And you keep doing the work and you do the activity, you get your whole team to rally around that. Whether it’s you and a business partner, you and a small micro team, or you and a legitimate group of people that work with you.

If you do that, and you have a stopping point at the end, where you celebrate, you can really create a culture of doing the work, holding yourself accountable and really making things happen. I think what’s important is that you celebrate whether you hit the target or not right? We all think man, you know, if I didn’t hit that target, then I guess we should go punish ourselves. Well, the reality is if you and your whole team did the work, and you did the activity, you celebrate the effort, right? Take a minute you celebrate the effort. And that’s what Roger Federer does. The winningest champion in this sport, and something we’ve always tried to do in our digital marketing agency. And I would encourage you to do the same.

Get into the practice of setting targets, putting out there an intention to accomplish it, and then pausing to acknowledge whether you hit it or not and celebrate that you hit the target or celebrate the effort. So that the next time hopefully you do hit that target. So that’s all I’d love to hear from you guys in comments. You know, are you doing something to celebrate your accomplishments? Do you have clear targets? And do you think it makes sense to celebrate even when you don’t hit the goal? Let me know. I’ll talk to you guys later.

How Manny Made the JUMP from J.O.B to $30K monthly in his Digital Marketing Agency

Let’s discuss how we can help your agency grow to seven figures. We explore what you’re doing now, and what it takes to move your digital marketing agency from 6 to 7 figures. Click the big red button above to schedule your complimentary session.
Schedule Agency Acceleration Session NOW!
Josh Nelson2020-06-19T18:24:38+00:00 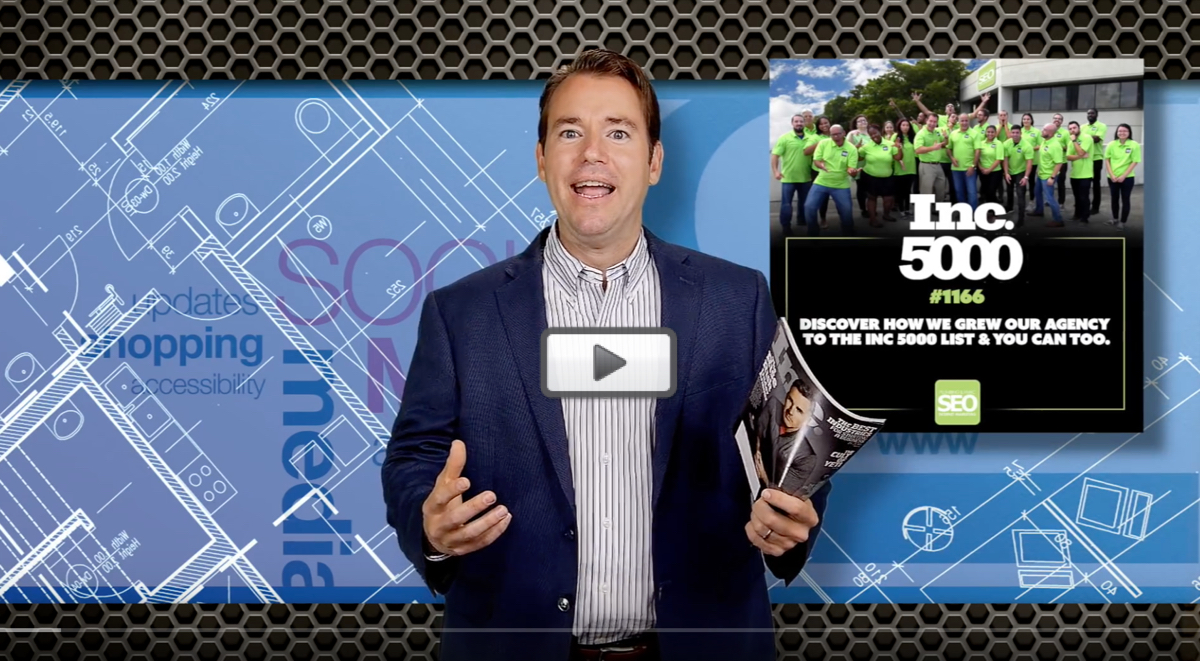